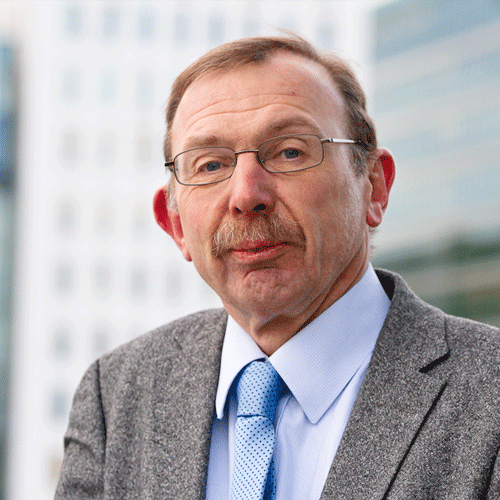 The tragic events of September 11, 2001 triggered an energized effort to transform intelligence to meet the states demands for assessments of the threat to national survival. The volume of multiple studies and literature coming out of that effort the last 20 years may be grouped in three broad categories; intelligence failures, how intelligence functions and intelligence tradecraft. This book falls into the middle category.

The editors have been successful in gathering five knowledgeable authors in addition to their own contribution. They have also managed to keep a broad red thread through the anthology enlighten the reader on different aspects of intelligence relation both internal and externally.

The book is organised in seven chapters covering; the need for intelligence relation, intelligence requirement, classification of partnership, countering hybrid threats, the complexity of relationship of the P5 in the UN Security Council, internal relationship and spies and the way ahead.

The chapters are well written and impressively sourced, which makes it easy for students to go deeper into the subject covered.

The authors show an impressive awareness of the complex situation that intelligence officers are expected to negotiate in their search for answers to questions asked by decision makers and users of intelligence. The authors also understand the different requirements generated by the different command levels, there are no conflation (compression) of those levels.

This review will not go into details on all the chapters, but concentrate on some aspect the reviewer finds most important.

In chapter 2, Ingeborg Guldvik Grongstad and Kenneth L. Lasoen explain why intelligence requirement management and collection management (IRM/CM) has gained in importance and how it has gotten more complex. The description of the change from data-driven to analytical-driven is a nuanced discussion. However, on the national strategic level one needs to be aware of a possible source of intelligence failure by being too wedded to the intelligence customer’s a requirement driving the process.  That is one of the aspects of mirror imagining, as Milo Jones and Philippe Silberzahn put it; ..” mirror-imaging not just its customers, but the zeitgeist of the time”.[i] On the national level the intelligence services will not be able to fulfil their role in providing anticipatory intelligence and warning without looking outside the customer’s perspective. This requirements needs to be included in their internal IRM/CM process.

The difference between tactical and strategic intelligence is explained broadly as data-driven (tactical) and analytical (strategic) driven process. However, both of them should start with asking the right questions to drive collection. Too often one see generic questions in the collection plan. Asking the right question drives the collection, but how?  This start with framing the problem to be solved influencing the questions and the analysis. Daniel Kahneman calls this framing effects; “Different ways of presenting the same information often evoke different emotions”.[ii]

Philip Tetloc and Dan Gardner are of the opinion that getting the framing right, i.e. starting with the outside anchor, is more important than the analysis. [iii] The tactical-strategic continuum may be illustrated by Nat Silver: “Lacking a proper theory for how terrorists might behave, we were blind to the data and the attacks were an “unknown unknown” to us.”[iv] This is an example of tactical action having strategic impact. The theory he is asking for may today be put under the label tactical-technical-procedures.  In my view the tactical level also needs to be more theory driven, even if that level uses other labels. If not, the verdict after the after the next military confrontation may be the same as after the Cold War; they counted the trees, but did not see the wood.

Chapter 4 presents a more relevant framing issue for this review on the hybrid threat by Njord Wegge and Thorsten Wetzling. In subchapter 4.2 Hybrid Warfare: definition, threat assessments and problems (5 pages) they give a broad and good description of the most important viewpoints and discussions since 2014 and the Russian occupation of Crimea. This is a very relevant and important discussion. Hybrid is the buzz word of the day after the three-letter (RMA, RDO,EBO, etc) hype has faded away. The hybrid warfare/threat is very fluffy. The sorry state of affairs is that any staff using “hybrid” in an operational plan needs to use half a page to explain what it means.

Going back to 2014 Russian operation to occupy Crimea, is there any other framing that is relevant?  Actually, there is a very good analysis of the operation done by Kristin Ven Bruusgaard, describing this as a demonstration of an enhanced ability to implement strategy.[v] Framing the Crimea operation as strategy, NATO could have enacted counter-strategy, and as Lawrence Freedman writes one is normally better off with a strategy, than without when in a confronted situation as NATO is today.[vi]

There may be a very interesting contradiction between chapter 2 promotion of analytical-driven processes and the data-driven processes of bulk collection of signals in chapter 4. This is like collecting as many hay stacks as possible and then searching for needles. The part of the chapter describing bulk collection is very enlightening when it covers the relation, tasking and legal side.  When the authors characterize bulk collection as “..may be a promising method to counter hybrid threats..”, this begs new reach question (outside this essay). What are the results? How many cases before court are based on bulk collection by BND, NSA or other services?

In chapter 5, John Michael Weaver covers the complexity of the relationship between the permanent (P5) members of the UN Security Council.  The chapter is a textbook example on how to use research question, case study triangular model and the York Intelligence Red Team Model in conducting a strategic assessment.

Tom Røseth breaks new ground in chapter 3 when he classifies intelligence relations. This has for long been an understudied field in the intelligence literature. The classification in three types of partnerships and the connotations to basic tradition from IR theory is highly interesting.

Internal friction or tension is nearly unavoidable in large organisations. Matthew A. Rose covers in chapter 6 the internal tensions in US HUMINT between commanders and their operators. This internal tension may not be replicated in other NATO organisations, but his main point is relevant for all; identifying and understanding tensions is the first step to manage them to foster better intelligence relations.

An anthology may be read according to interests and roles of the reader, this is no exception. Students and their professors may have the time to read it all, so this recommendation is formulated aimed mainly at those practisers with little time to broaden their knowledge.  All engaged in IRM/CM are advised to read chapter 2. Liaison officers will gain new insight in chapter 3, which they may use to brief teams sent out on bilateral meetings.  Those conducting strategic estimates will benefit from chapter 6 as guidance. J2X personnel sensing tension in their organisation may put chapter 6 to good use. 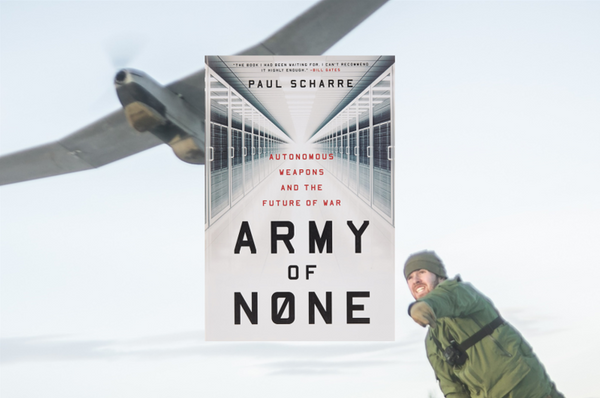 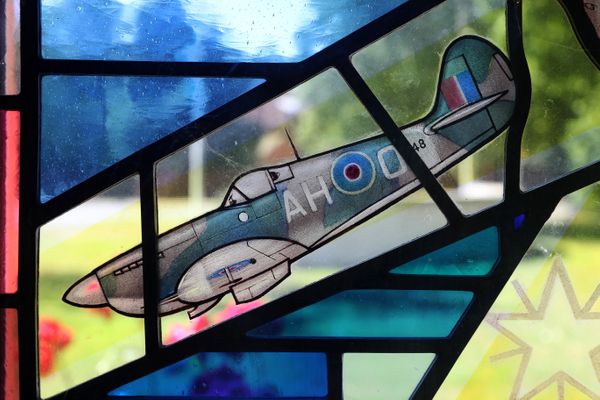 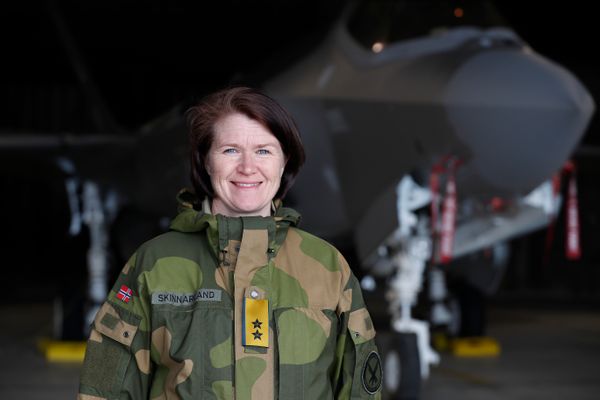