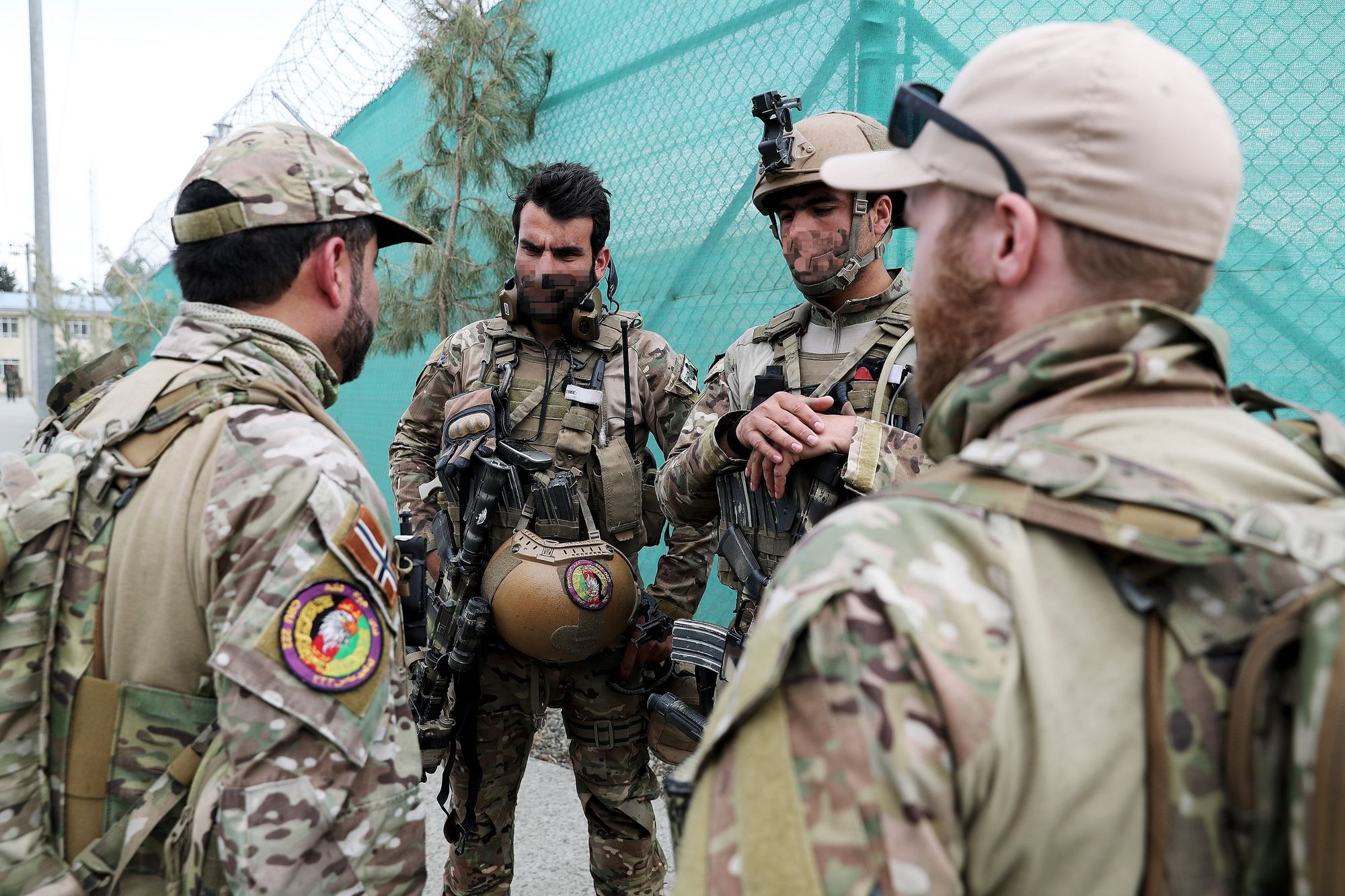 Officer in the Austrailian armed forces

Military Theories supported by education and self-directed study exists so that we may give context to history and learn the hard lessons of those who have gone before us. Jim Mattis, amongst others, advocates for leaders to read into the experience of others and avoid re-learning the same lessons requiring payment in the lives of our soldiers. Conflict will always be chaotic and uncertain; however, preparation for future conflicts comes from learning by impartial and clear-eyed study of past operations and theory.

NATO Special Operations Component Command – Afghanistan (NSOCC-A) has developed Afghan National Mission Units (NMUs). The Norwegian SOF’s development of Crisis Response Unit (CRU) 222provides a great example of Searle’s theory. This role continued from previous years under ISAF into Operation Resolute Support and continues to this day. CRU 222 is an Afghan Ministry of Interior unit considered a Special Operations Force, beyond the capacity and investment of other conventional forces. Based in Kabul, it is charged with undertaking High Risk Arrests, High Profile Attack response and other Counter Terrorism tasks within the province. Such NMUs are vital for establishing and maintaining the rule of law allowing stability and peace. Searle’s theory seems to neatly describe the operations of CRU 222 and their Norwegian mentors.

Outside the box, Norwegian Army/Navy SOF development of an Afghan Police Unit

Outside the box, Norwegian SOF has been creating new opportunities in Afghanistan

The "outside the box" theory shows that special operations exist beyond the investment of conventional forces, because they create opportunities that cannot be realised elsewhere. The development of CRU 222 by Norwegian SOF is an excellent example of this aspect of Searle’s theory. The use of a military unit to develop a premiere special policing unit has created opportunities for security, stability and predictability within Kabul and surrounding districts. It has also created an exemplar template for other provinces to follow, therefore, contributing to state building within a stable environment according to law. The Norwegian SOF provided development and mentorship as well as tactical training to facilitate the growth and maturation of CRU 222. Additionally, this support has also had beneficial impacts upon the growth and development of the structures within which this national mission unit resides. Beyond developing tactical proficiency, the special operations advisors contribute towards the organisational behaviours. This includes operating constitutionally, respect for human rights, fighting corruption and respecting the rule of law. These developments all support their primary focus of being able to respond to and resolve high profile terrorist attacks as well as undertake high risk arrests. Searle’s argument clearly carries weight here because this special operation has created new opportunities to build a more stable Afghan state based in law through the development of a benign and constitutional security partner.

As adversarie's conventional opportunities are removed due to defeat or overmatch, they tend to seek other opportunities for continuance of conflict and resistance, such as hybrid warfare. Searle’s theory argues for special operations as a mitigation through multi-agency interventions. The special operations support from overlapping agencies to the government of Afghanistan can be seen as an argument demonstrating Searle’s theory because these efforts reinforced momentum towards a peace process. Afghanistan contains the largest concentration of violent extremist organisations globally, therefore, it remains a very challenging security proposition. These networks are fractured, complex, hybrid and operate in multiple domains unlimited by political or geographic boundaries. Continued pressure from the Afghan security forces enabled by NATO special operations has degraded the operational viability and tactical options for the Taliban and Haqquani Network. Importantly, this pressure and success in the security domain has also limited their political influence. Even further ‘outside the box’ US special operations have created conditions where the Taliban are actively combating other violent extremist organisations such as Islamic State – Khorasan whilst avoiding engagement with coalition forces. This has led to in-fighting between violent extremist forces, in-turn reducing their efforts expended against government or coalition forces within some areas. Al-Qa’ida continues to be degraded by coalition special operations effectively reducing their influence within Afghanistan by separating it from their Taliban surrogates. Given this pressure, complimented by information effects, the Taliban have few options but to participate in peaceful negotiations. However, political decisions to remove pressure will see the return of violent options to the Taliban. Therefore, Searle's theory resonates given that a previously unthinkable peace process has been enabled. Special operations limited the adversary’s options for hybrid warfare once the Taliban’s conventional capabilities were removed.

When considering Searle's "outside the box" theory it must be considered as a general theory of special operations. This theory is compelling when examined against the special operations undertaken by Norway during its commitments to Afghanistan. Primarily, the effects delivered do not match those undertaken by conventional forces. Traditional metrics such as quantity of targets removed from the battlefield are not particularly helpful. More utility can be obtained from measuring public sentiment towards the governmental security forces, public trust and political sentiment. Secondly, the new opportunities created beyond the investment of conventional forces by special operations are outside conventional missions. Creation and growth of an indigenous special operations policing force has created legitimacy for the state, in turn, increasing the ability for institutional viability and state stability. Lastly, these interagency special operations by Norwegian, NATO, US and Afghan forces have limited the adversary’s opportunity for hybrid warfare. Afghan and other nation’s efforts have collaborated across multiple agencies to limit the combat and political options for the plethora of threat networks. Therefore, Searle's general theory of special operations is compelling. The Norwegian application of special operations within Afghanistan to defeat violent extremist organisations is an excellent example of ‘outside the box’ theory.

Disclaimer: This document is submitted in the interests of knowledge sharing amongst like-minded military professionals and military academics. The views presented in this academic paper are those of the author and do not reflect official policy of the Australian Army, Department of Defence or the Australian Government.

Officer in the Austrailian armed forces 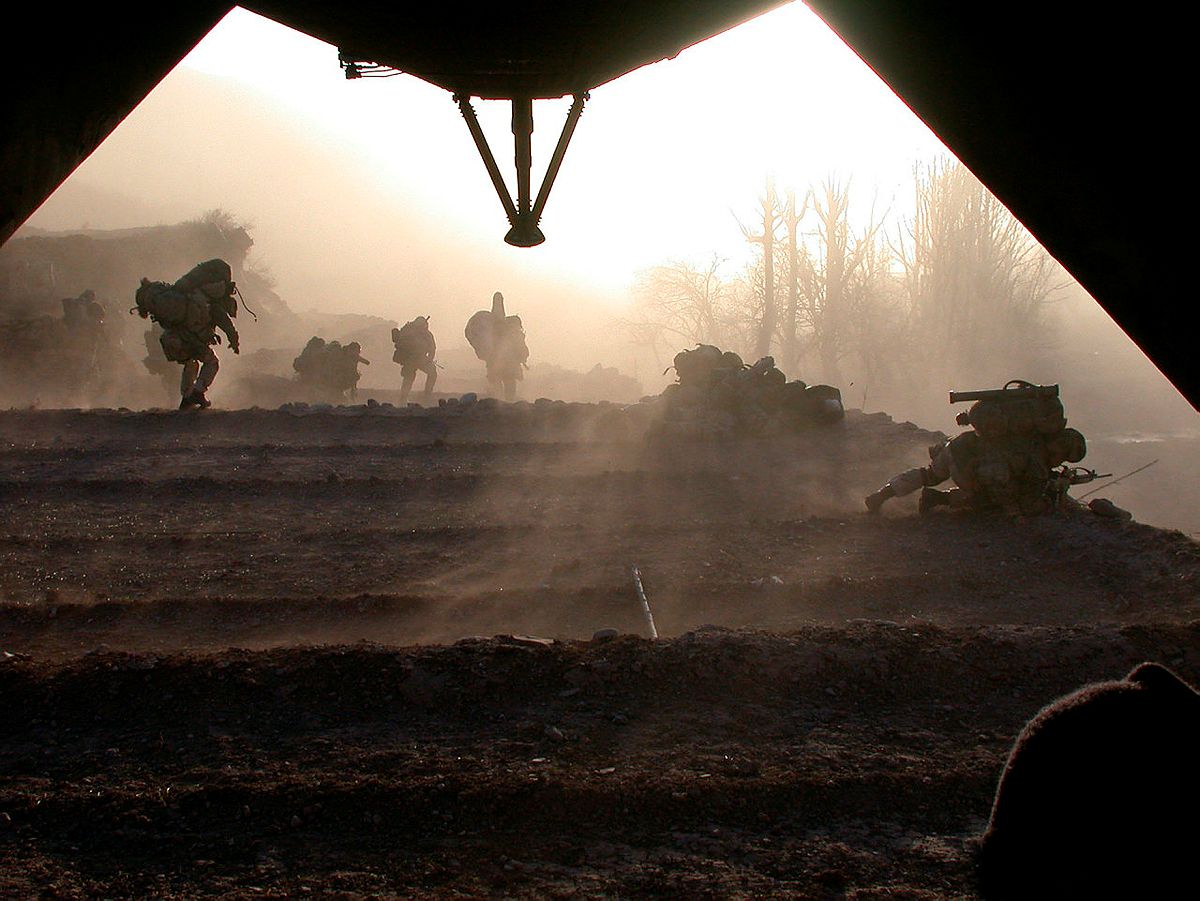 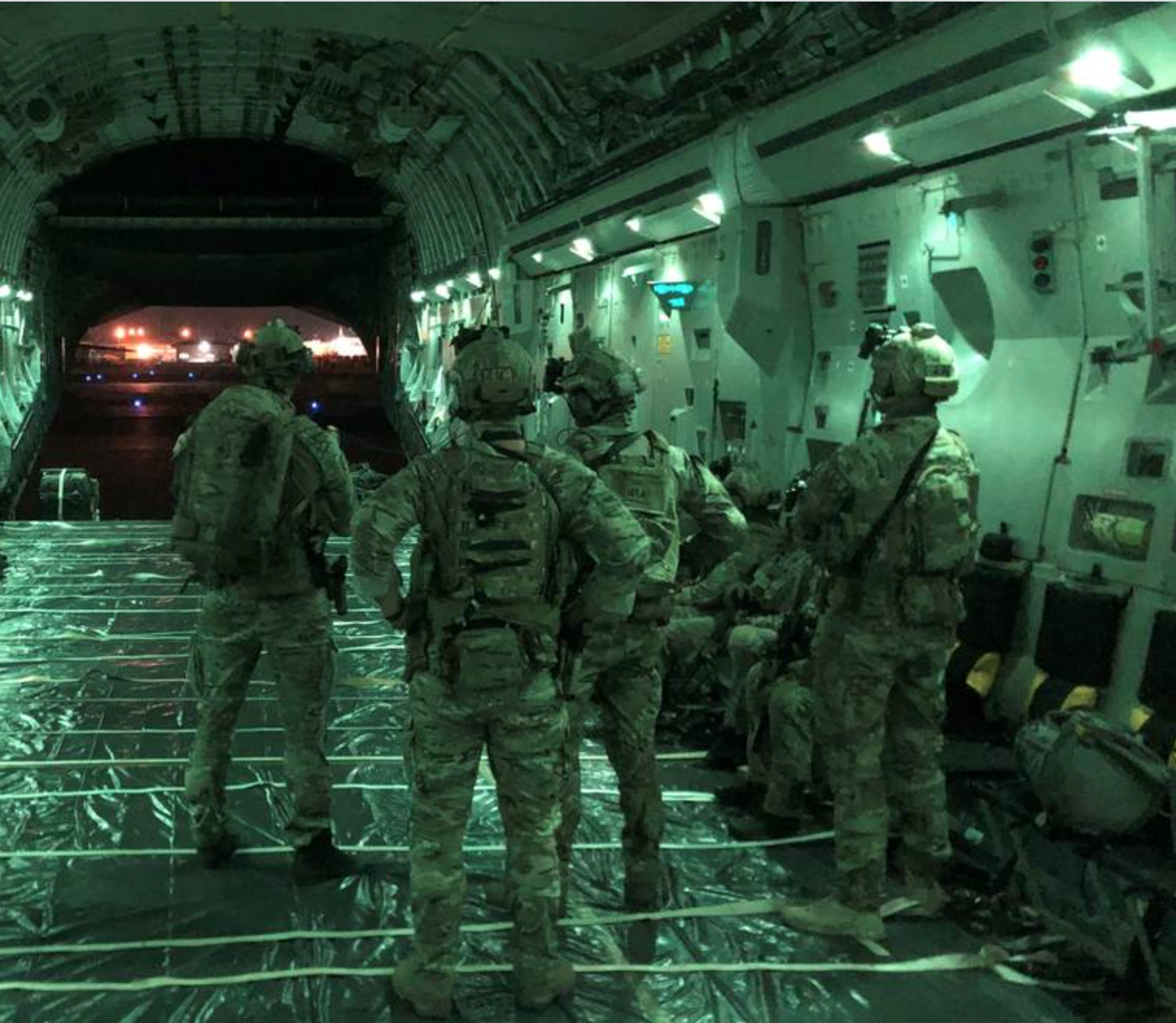 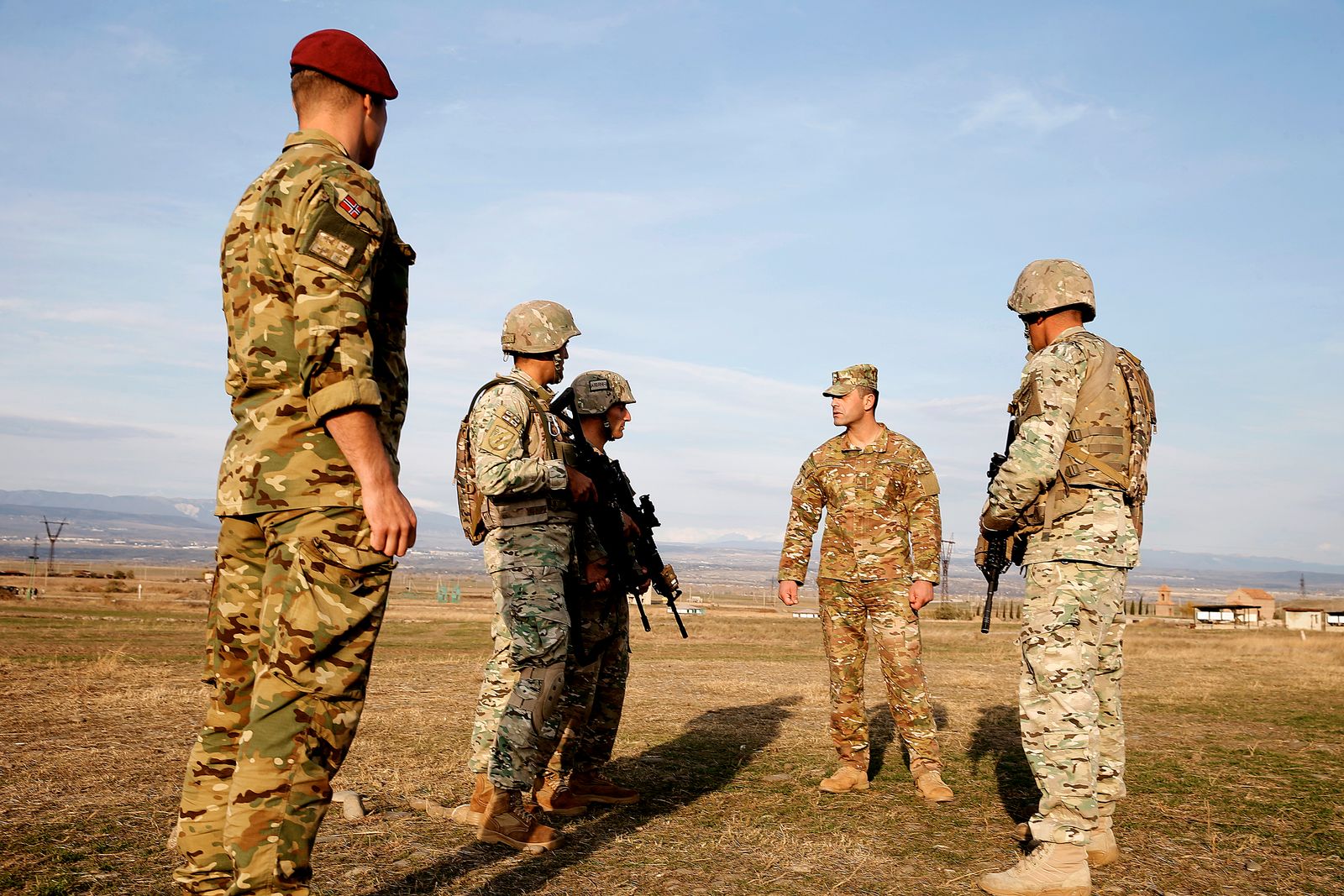