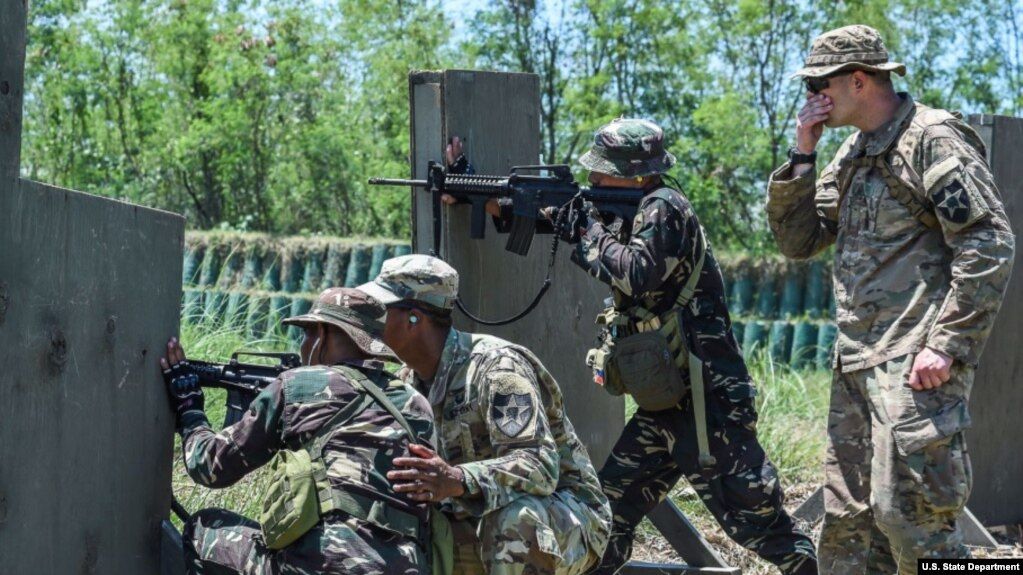 Coup-plotters, Human Rights Violators, And Dictators Are The Exceptions Not The Norm - US Foreign Military Education and Training Is Much More Than Just Bad Examples

Dr. Sandor Fabian is currently a non-resident fellow with the Modern War Institute at West Point. A former Hungarian SOF-officer with a PhD in security studies from the University of Central Florida.

Bleak views of US foreign military education and training

Following the disastrous outcome of the Afghan conflict a lot of negative commentaries have been published questioning the viability and effectiveness of US foreign military education and training programs. The most recent such commentary discusses how a US special forces trained group of Guinean forces initiated a coup and overthrew the government. While there are indeed some bad apples among US educated and trained foreign military personnel they are rather the exceptions and not the norm. Recent negative commentaries oversimplify the aims and scope of these programs, ignore the large number of positive examples, and cherry-pick cases that support their argument and with that present unsubstantiated and misleading results.

Background of US foreign military education and training

Educating and training foreign military forces have been part of the US foreign security assistance efforts since World War II. Today the U.S. runs 14 different education and training programs and graduates more than 70,000 foreign military personnel from over 150 countries annually both within the U.S. and overseas. The 1976 International Security Assistance and Arms Export Control Act, and amended 1978 and 1991 codifies the goals of these programs. The goals include the transmission of the professional norms and values (respect of democratic norms, human rights, and civilian control) of the US military to foreign participants and improving their professional military knowledge and skills.

In my research I first assess how attendance in IMET courses effects individual foreign military participants. I surveyed 350 Hungarian military personnel (140 IMET graduates and 210 non-graduates) and asked them to evaluate the importance of democratic values, human rights, and civil control over the military on a scale of 1 to 10 (1 meaning “not important” and 10 meaning “extremely important”) and also assess their professional military knowledge and skills. I also conducted 14 semi-structured, in-depth interviews with IMET graduates to further support or refute the results of the survey. My findings show that IMET graduates demonstrate significantly higher respect for the norms and vales in question, and also have better professional military knowledge and skills than those military personnel who never attended any IMET course. The second part of my research explores how the improved individual level traits effect the recipient country`s domestic and international conflict behavior.

First, I analyzed data that includes detailed information on insurgencies and IMET participation between 1976 and 2003. The results of my analysis suggest that foreign militaries whose members participated in IMET courses before and during the domestic conflict have a significantly higher chance to win against the insurgents. At the same time my results also show that US educated and trained militaries are likely to fight longer civil conflicts. I hypothesize that such prolonged conflicts may result when insurgents recognize the higher capacity of the U.S. educated and trained forces and resort to hit-and-run guerrilla tactics rather than open engagement.

Second, I asses how IMET participation effects the recipient country's international conflict behavior. Through the analysis of 3,558 militarized interstate disputes between 1976 and 2007I found that those countries who sent their military personnel to IMET courses are less likely to become instigators of interstate military conflict. In fact, for every soldier trained in the U.S., the probability of a country instigating an international conflict decreases by about three-quarters of a percent, on average. The results of my research also show that countries with IMET graduates are less likely to further escalate the level of violence during ongoing interstate conflicts.

Limitations of my research

My research has two major potential limitations. First, the individual level results are based on a single case with very specific temporal and geographical factors. Although I employed several control measures to correct for potential limitations and biases associated with my survey and interviews similar studies must be conducted in other countries to explore the external validity of my individual level results. Second, the country level analysis lacks in-depth case studies exploring the underlying mechanisms of the effects of the IMET programs and addressing potential alternative explanations.

Continued study of the effects of U.S. foreign military education and training is critical to better understand what elements of these programs must be reinforced and which ones must be revised to avoid suboptimal results. Recent commentaries paint a bleak picture about these programs, but as my research demonstrates the issue is not so black and white as many argue. The US public and policy makers need to be informed based on rigorous research that uses a combination of advanced research methods, reliable and up-to-date data and analyzing all available cases to avoid potential misrepresentation and detrimental decisions.

Dr. Sandor Fabian is currently a non-resident fellow with the Modern War Institute at West Point. A former Hungarian SOF-officer with a PhD in security studies from the University of Central Florida. 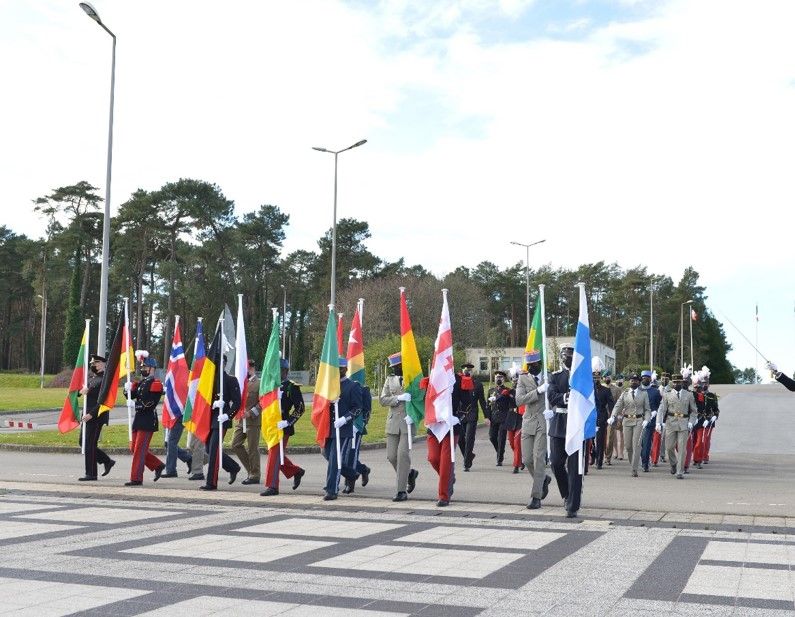