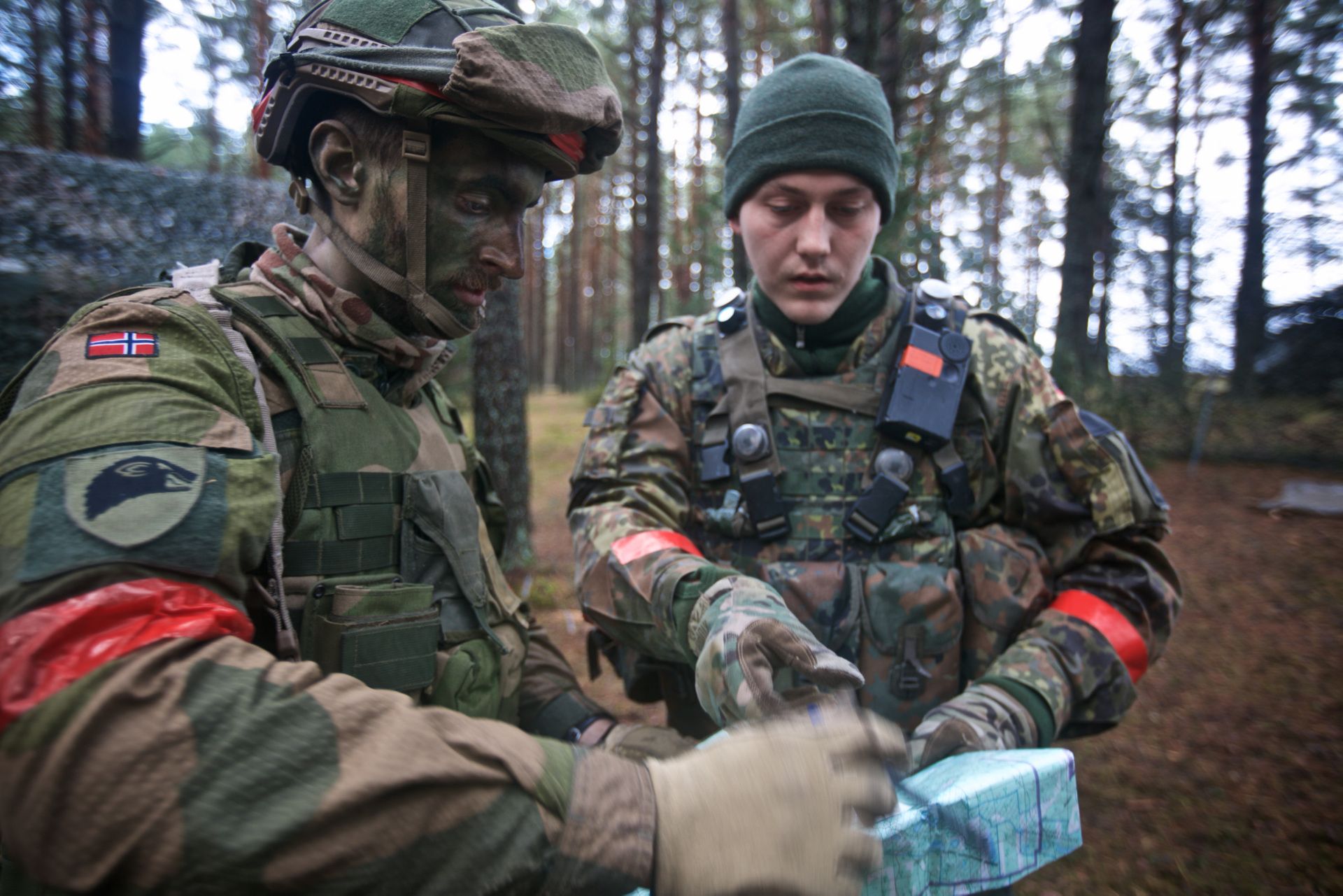 The Unfinished Business of Baltic Security

Adam is a veteran military intelligence officer with the United States Army Reserve. He holds an MA with Distinction in National Security Studies from King's College London.

The year 2018 marked the hundredth anniversary of the the independence of the three Baltic States of Estonia, Latvia, and Lithuania. Since 1918, the three nations suffered triply by brutal occupations: first by the Soviet Union, then by Nazi Germany, followed by the Soviet Union again. Despite these hardships, the three small nations endured, gaining their independence once again following the fall of the Iron Curtain. And remarkably, they have thrived, transitioning from Soviet republics to productive members of both the European Union and the North Atlantic Treaty Organization. The euphoria of “Fourth Wave” democratization following the collapse of the Soviet Union underscored the drivers and timeline of NATO expansion eastwards into the former Warsaw Pact nations and European Soviet republics, including the Baltic States. It is important to remember that even after the Baltic States acceded to NATO membership, no actual plans for their defense were developed until 2010. Arguably, the costs of guaranteeing the Baltic States’ security would not have been accepted by the Western public or political elites in any time other than the wake of the Soviet Union’s dissolution, which induced a widespread sentiment of democratic victory. At the time, the prospect and promise of Baltic democratization seemed more important than Alliance vulnerabilities. However, the events since then have significantly shifted the mindset of key NATO members.

There is much to celebrate as the Baltic nations enter their fifteenth year as NATO members, but there is still work to be done. Despite the successes of the Baltic States, many challenges still remain, several of which not only undermine the security of each state, but also the region and the NATO alliance as a whole. Just as NATO has fulfilled its obligation to uphold the sovereignty of Estonia, Latvia, and Lithuania through Article 5, so too should the Baltic community seek to fulfill its obligations in its own backyard. Doing so not only addresses regional vulnerabilities, but can serve as a model for other NATO members, particularly those in the direct crosshairs of Russian aggression.

It is hardly a surprise that none of the Baltic States possess conventional military strength to match the Russian Federation in the event of an all-out conflict. Any scenario that includes a major incursion by Russia into the region presumes that follow-on NATO forces would have to fight a “breakthrough” to relieve local military and Enhanced Forward Presence (EFP) forces. Despite this reality, Estonia, Latvia, and Lithuania should continue investing in their defense forces, with an emphasis on regional interoperability. The Baltic nations may be unable to go toe-to-toe with a Russian aggressor, but through combined and coordinated efforts, they can make any desire or attempts to use force in the region too unpalatable for the Kremlin to consider. Like a porcupine’s quills, defensive efforts are mutually dependent and enhanced by uniformity and coordination; a single barb is a nuisance, a combined effort can be deadly.

A recent report from the Estonian-based International Centre for Defence and Security highlighted the trend of Baltic nations pursuing bilateral military relationships with their EFP partners, in some cases at the expense of regional capacity building. A recent example is the affiliation of Lithuania’s Iron Wolf Mechanized Brigade with a German Army division (Germany also leads the EFP Battlegroup in Lithuania). While such affiliations help broaden operational experience within NATO exercises and real-world operations, it is in some respects a missed opportunity to reinforce trilateral military institutions in the Baltic States, namely NATO’s Multinational Division North. Further, bilateral engagement has the potential to create confusing, competing, and redundant command-and-control structures, while diluting the value of regional and NATO ones.

The Baltic States can learn from their larger European counterparts by conducting permanent unit affiliations in their own backyard. A good model is the German Army’s 414th Panzer Battalion. Though not expected to be operational until 2019, the 414th will incorporate a Dutch tank company, which will be permanently stationed in Germany. Concurrent with this move, Germany will upgrade Dutch Leopard tanks to the A7 model, ensuring identical platforms across the unit. Other examples include the Franco-German Brigade, a three-decade-old binational military unit that has conducted operational deployments to Mali and Lithuania. A Baltic version of the integration seen by German and Dutch military forces would maximize limited defense resources, establish clear formations to respond to any threat in the region, and create a permanent culture of interoperability that could bleed into other areas of defense, such as procurement. Further, this model could be expanded to reserve and territorial defense units of each of the three nations, expanding interoperability to auxiliary forces that Estonia, Latvia, and Lithuania would rely upon in the event of any significant military operation embarked upon by the Russian Federation.

The Baltic States have seen several missed opportunities in procuring uniform military resources. Each state fields a separate infantry fighting vehicle and self-propelled artillery system. Such diversity between three small militaries creates significant logistical and maintenance challenges in peacetime that would only be exacerbated during a crisis. Further, individual procurement by each state is financially costly, and none of the three Baltic nations have the defense budgets to justify frivolous spending. While the Baltic States are unlikely to alter the course of ongoing fielding of major systems (e.g., Lithuania’s purchase of Pzh 2000 self-propelled howitzers or Estonia’s fielding of CV90 infantry fighting vehicles), trilateral resource pooling should be enshrined in the future defense strategies and spending plans of each country.

A useful vehicle for pooling resources and capabilities is the European Union’s Permanent Structured Cooperation Cooperation (PESCO) framework. PESCO’s projects are undertaken jointly and voluntarily by twenty-five member nations, though commitment is legally binding. Projects are also eligible for partial or full funding from the European Defense Fund, incentivizing collaboration. The projects themselves are geared towards broader military interoperability between European military forces, and range from the development of shared military platforms such as artillery systems to the establishment of cyber response teams and mutual. Estonia and Latvia (together with eight other EU members) have committed to a project focused on the development of modular autonomous ground systems, complete with a common control system and sensor suites. Such systems would be welcome for Baltic militaries, whose small manpower pool can be offset by increased investment in unmanned defense capabilities.

Adam is a veteran military intelligence officer with the United States Army Reserve. He holds an MA with Distinction in National Security Studies from King's College London.