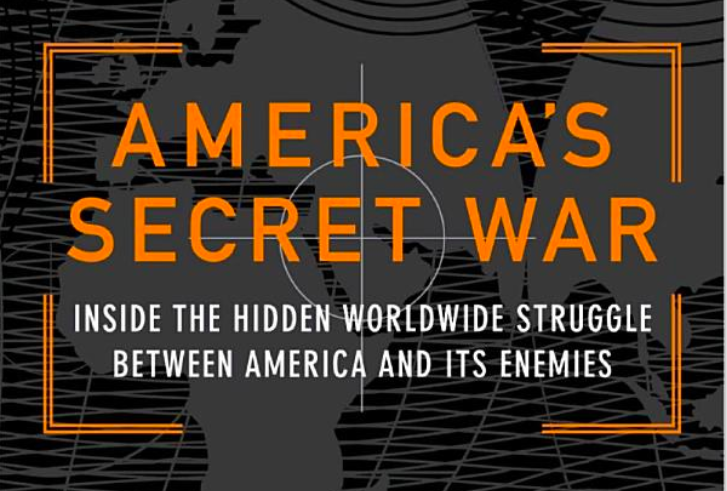 Arguably, no event has shaped the last two decades more than the September 11th,2001 attacks that ultimately led to the engagement of US and NATO forces abroad for 20 years. George Friedman’s 2004 American Secret War gives insight into the backdrops to events he calls the” Fourth Global War.”[1] As NATO’s priorities transition from the Global War on terror to “strategic competition,” some retrospection might be helpful. As we are heading out of the global war on terror, it could be interesting to take a moment to look back.

Friedman, a geopolitical forecaster, author, and strategist on international affairs, says that much of the war that started on September 11th, 2001 is hidden. Not necessarily because the actions were hidden from the publicity or secret in a traditional sense, but because they were more challenging to observe and understand. Friedman establishes two themes in the prologue and traces them throughout. First, the events at the beginning of the 2000s form a coherent pattern of political and strategic interaction, even if it was not overtly observable. Second, the political actors who shaped the world are rational, like strategic chess players. Friedman writes:

This book argues that while America’s leaders might be knaves, they are not fools, and that while our enemies might have utterly different moral values that are repugnant to us, they are far from insane.[2]

Interestingly, the author uses the cycle of war and catastrophic events as a backdrop to lead into the early 2000s. The author claims it is a dispassionate book. This could be why the author asserts the 9/11 attacks as a Special Operation. This was a bold statement at the time. Nevertheless, it aligns with his description of the fourth global war as the US-Jihadi War, which is somewhat peculiar since the definition of war is between legitimate monopolies of violence. However, being willing to pitch the terrorist attack as a mirrored form of a Special Operation in the context of “a war on terror” opens up an objective analysis of the attack. Those who have read McRaven’s Special Operations theory could easily see the argument. The US was caught by far more surprise than Pearl Harbor in 1941, but there were some signs. Friedman claims that some warnings could be found in the cycle of war. He suggests that the origins of all great wars can be traced to the previous one like World War Two followed the disputes after World War One. He argues that the end of the Cold War was the preface to the fourth global war. Reading this almost 20 years later sparks some thoughts.

The book’s first half summarizes the events leading up to the 9/11 attack, and the author is interested in strategy and the often-unattended focus on consequences. According to Friedman, Al Qaeda knew where it was heading, while the US did not see any systematic threat from the Islamic world. Enemies of the US in the early 2000s were previously trained and supported by the US, like the Mujahedeen resistance. This is a good observation knowing that there have been 18 more years of training and weapons aid from western countries to various factions and partner forces. The mid-chapters of the book address intelligence failures and the American way of war. He states that the US intelligence community went light on itself when it claimed that such failures get attention because the successes are secret. Moreover, Friedman argues that the US has never been able to predict the events that transformed the world. He uses examples such as the Korean War, the Cuban missile crisis, and the fall of the Soviet Union; therefore, it is not strange that they missed 9/11. Regarding planning, He states that the US usually has plans for everything except for what is happening. This is a rather harsh statement since forecasting and predictions are an uncertain game, something Friedman is a part of as a geopolitical forecaster. However, some of Friedman’s analysis is fair, while it follows suit with an array of critiques against intelligence services in that era for being unable to “connect the dots.”

The second half turns to the “counterattack” in Afghanistan, strategic interactions in the middle east, and eventually, the war in Iraq. The preparations and use of US Special forces in tandem with the US Air Force is an exciting piece. The U.S. Air Force’s global reach and firepower, supporting light and agile special forces, was a new way of warfare at the time. Moreover, he touches on the conventional vs. special forces debate from a decision-maker’s perspective when he turns to the Middle East in the last chapters. Secretary of Defense Rumsfeld, fond of the Special Forces, allegedly argued for the same approach as Afghanistan in the 2003 Iraq invasion. Here the conventional method won the argument for several interesting reasons. Furthermore, one gets a good sense of the mixture of political, strategic, and intelligence challenges that the author claims are failures of unprecedented proportions.[3] The most exciting point, from this reviewer’s perspective, now well aware of the last decade’s successes, drawbacks, surges, and withdrawals, comes in his conclusion:

The war now hangs in the balance. It is not clear who will win the war […] Either the U.S. will withdraw from the Islamic world, creating a vacuum to be filled by the Caliphate, or Al Qaeda will be crushed […][4]

The book is well written, but the author’s links to his private business and lack of citing leave the analysis and motives questionable. Friedman is the founder of the private intelligence and forecasting company Stratfor.[5] He clearly states this relationship, but he also has strong claims on several strategic and intelligence matters that could be taken to promote his business. Unfortunately, readers will be disappointed if searching for sources that back up his claims. The book lacks any footnotes or bibliography, which many others have critiqued. Since Friedman claims this is not a passionate book but a cold and analytic one, the lack of sources and the apparent commercial maneuver for his own business are working against him and leaving us with subjective and potentially biased arguments.

If Friedman’s claim that the global wars of the last century grew out of the previous one holds, it is worth studying the last 20 years with more caution. Friedman’s book, packed with strategic and political interactions, is an excellent start to understanding the last two decades. It is a challenging, well-written piece that will create “food for thought.” Moreover, this is a perfect book in audio since there are no footnotes or other necessary information to gain from a hard copy. Though it must be read with caution, his remarks on the cycle of war are compelling; and if he is correct, then future wars will grow out of GWOT. 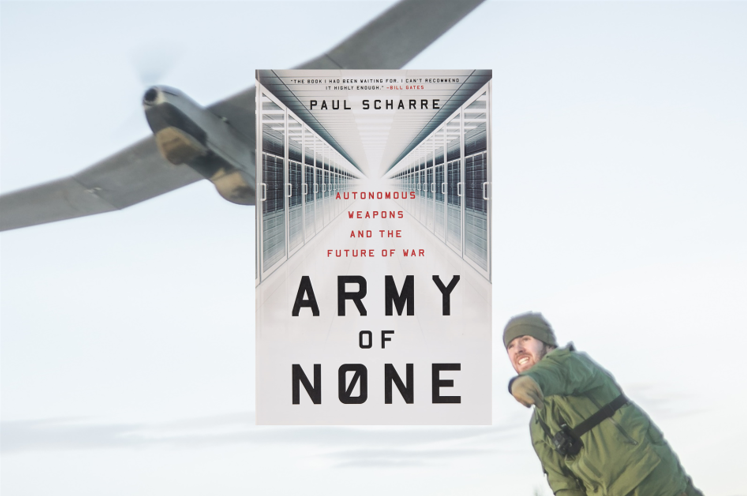 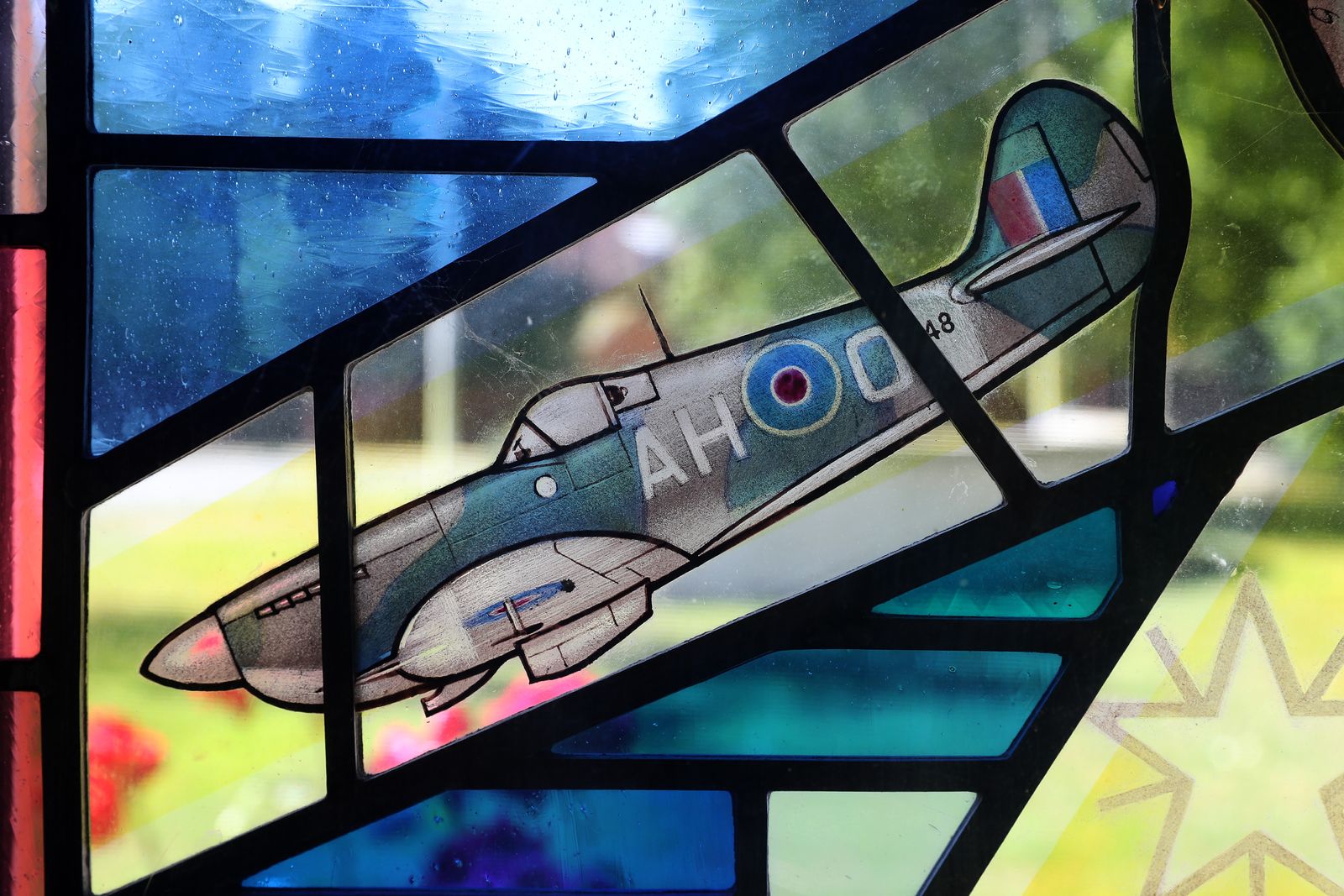 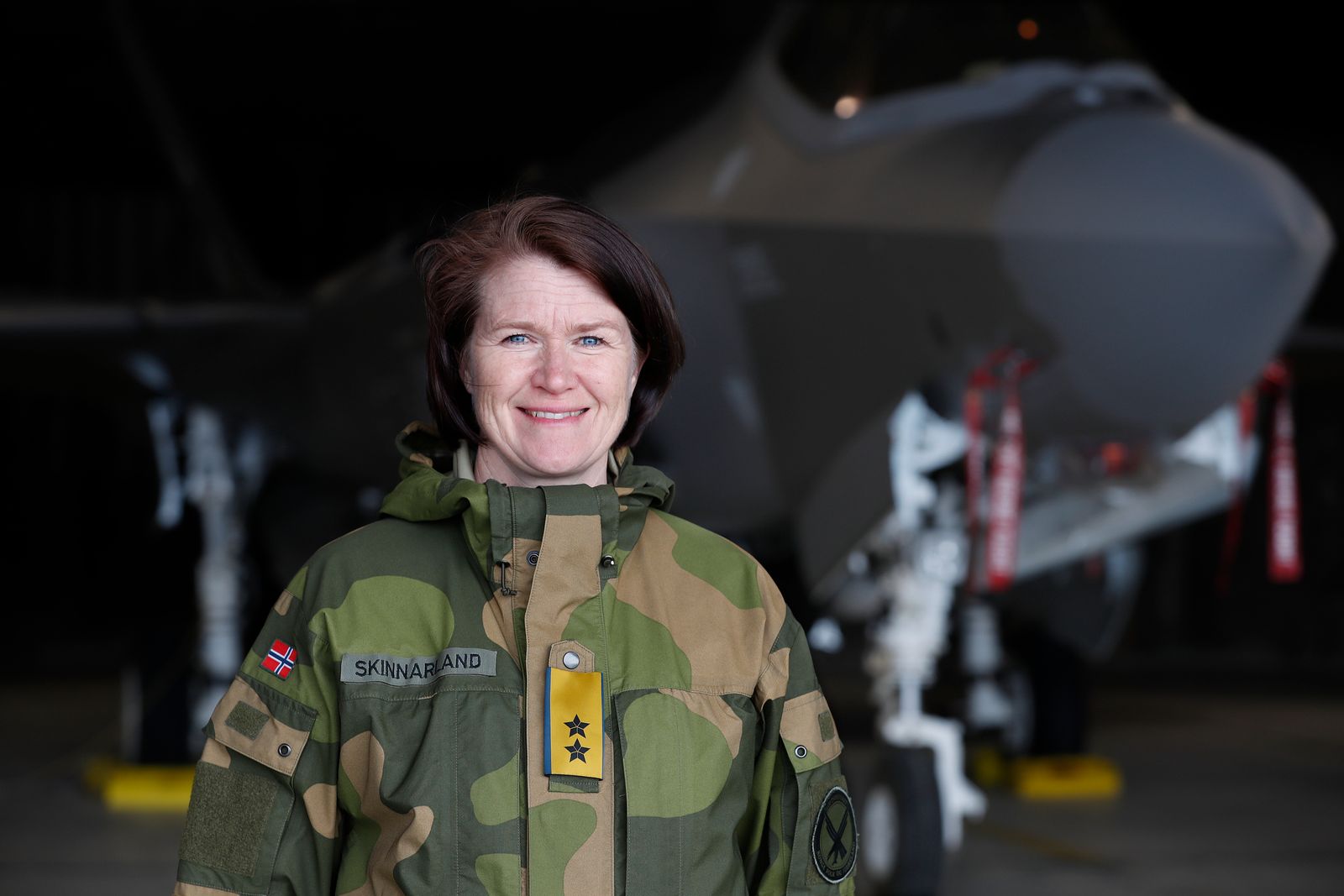